Women find extraordinary ways of coping with their problems, channeling their survival instincts and bringing out their inner guile. The show is inspired by and styled in the tradition of pulp stories, film noir and graphic novels, and takes place in contemporary settings. Each episode is introduced by a mysterious and enigmatic host Lilith and features different casts and storylines, some of which are intertwined.

A soundtrack album for the series, with music composed and conducted by Joe Kraemer, was released on May 29, 2012, by Movie Score Media. 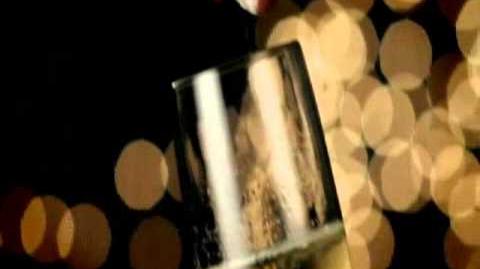 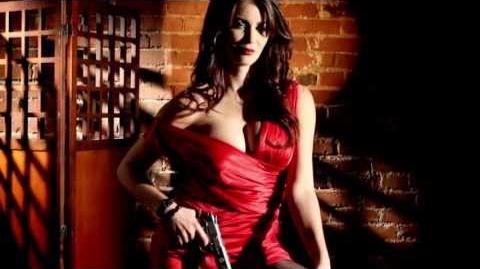